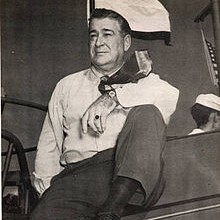 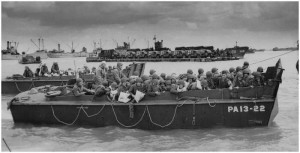 This is a fantastic story about how Andrew Higgins won World War II for America.  The US Navy was not happy about this small boat builder on St. Charles Ave in New Orleans who designed and built a more superior landing craft than the US Navy.  This boat was called the LCVP (Landing Craft, Vehicle, Personnel) or Higgins Boat and it ended up being used extensively in amphibious landings in World War II.  World renowned historian and biographer, Stephen Ambrose tells this amazing story in a three part series.

It’s hard to imagine any single person who had as large of an impact on our success in World War II as Andrew Higgins. 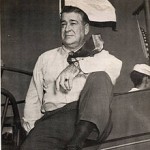