Tridentis was proud to support the Flagship Section of American Society of Naval Engineers (ASNE) with their Annual Golf Tournament on May 5th. Held at Andrew’s Air Force Base, Tridentis was both the sponsor for a hole and entered a foursome in the tournament.

Held as a fundraiser to support the Flagship Section, which represents the greater DC metro area, this 2014 version of the tournament was a great success. Though it was Tridentis’ first year acting as a sponsor, our strong support for this organization likely means that it won’t be the last.

The Tridentis foursome played well and greatly enjoyed the beautiful weather and nice course. With a score low enough to tie for third, we left feeling accomplished and excited for next year’s tournament. Thank you to the organizers for putting on a great tournament and allowing Tridentis to gain exposure among the ASNE members. 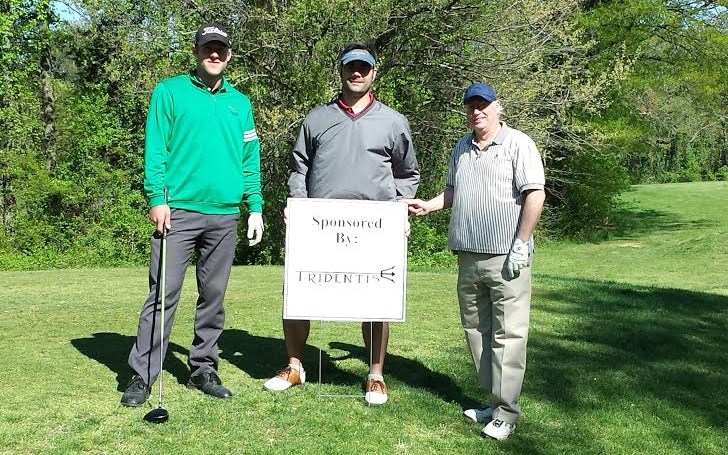